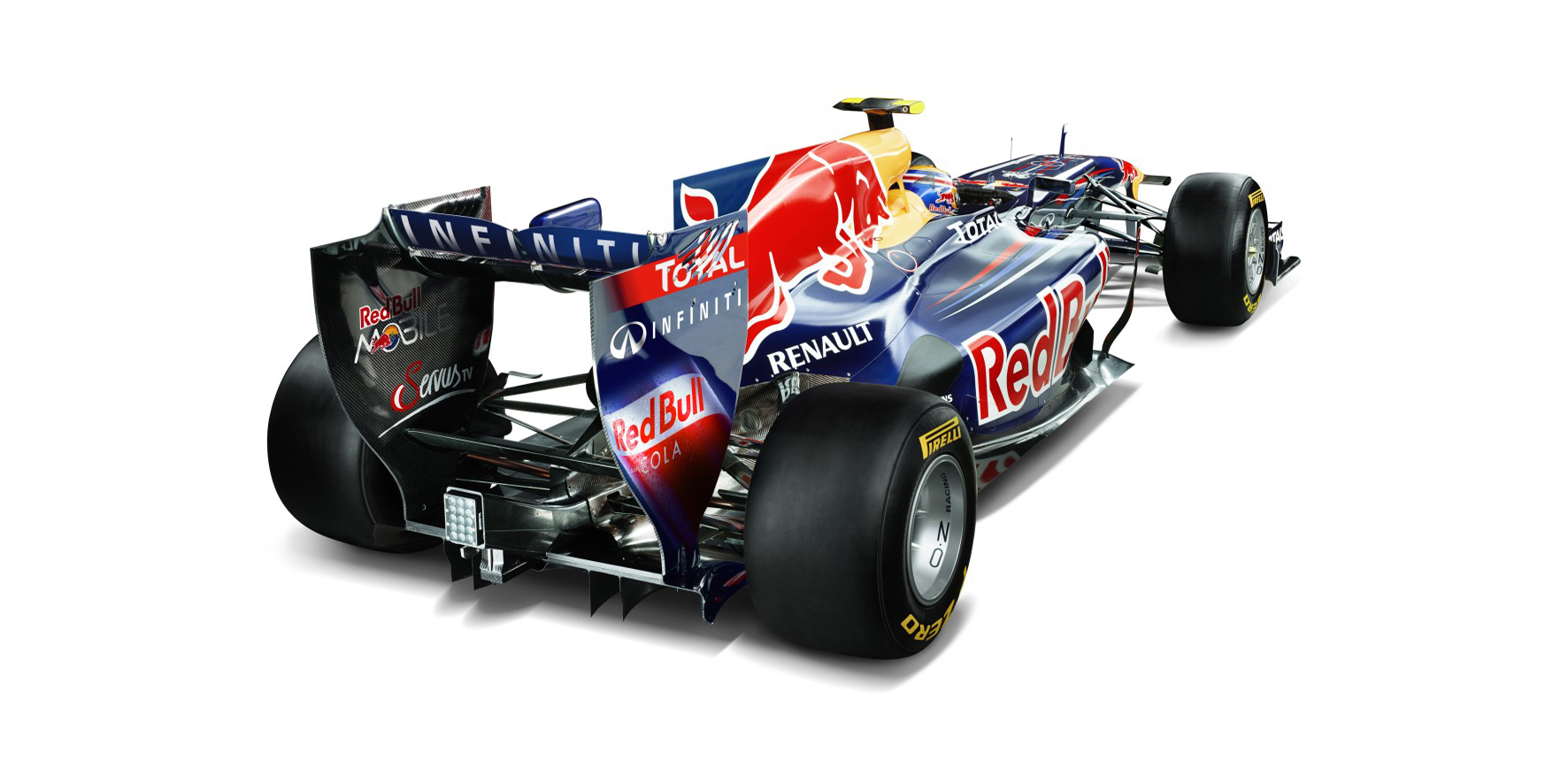 At the time I was working with NTPT, we have developped parts for several F1 Teams, such as bodywork panels which thickness was about 60-90 microns (in comparison, the average hair thickness is about 100 microns).

Using 3D design tools, we have developed of a ready-to-drape kits for body panels. The goal was to be able to define a 3D Kit, made of multiple 2D conformable panels, only based on their Bodywork 3D geometry files.

Since 2012, NTPT Material is running with top teams on Formula 1 Tracks. 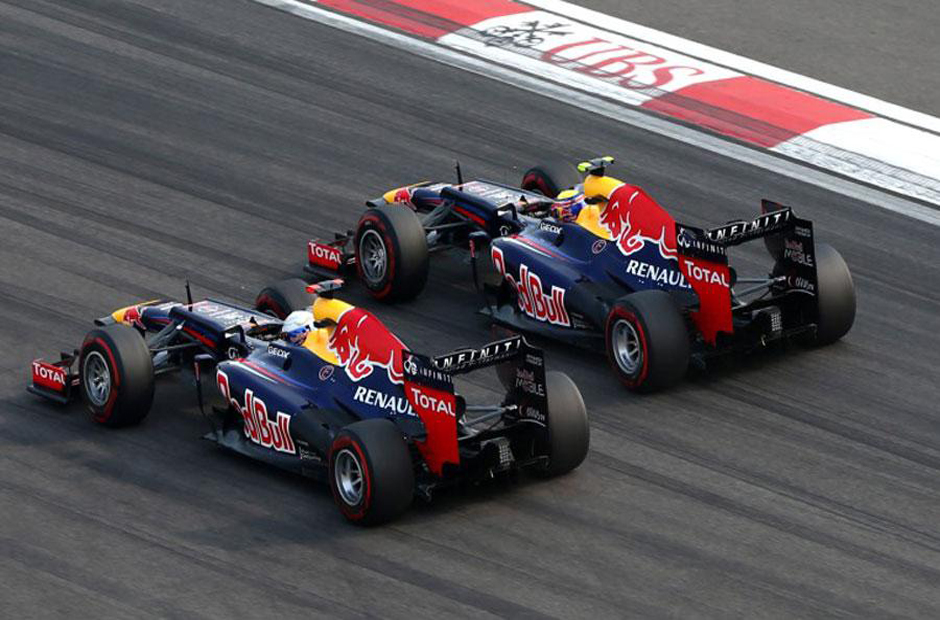 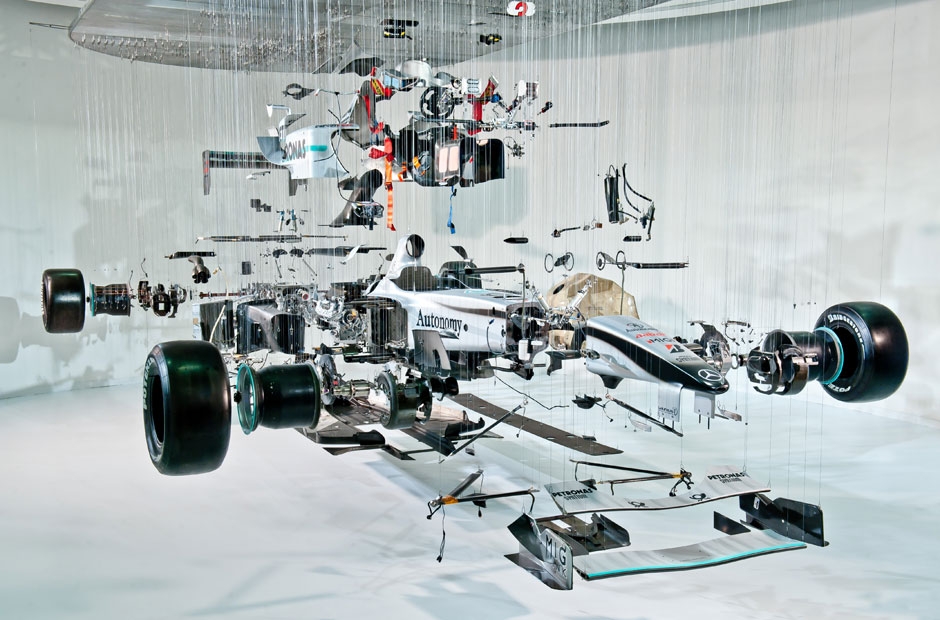